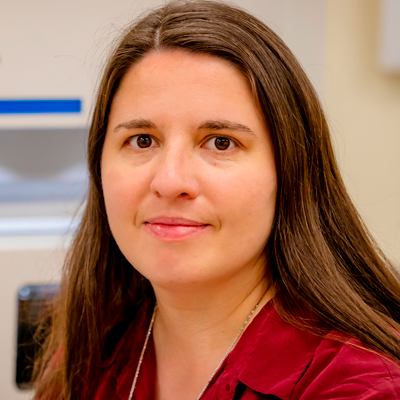 Established in 2011, the award recognizes an outstanding young researcher under the age of 35 in energy technology. The intention is to encourage especially promising researchers to remain active in the field. The namesake of the award, Supramaniam Srinivasan, was critical to the development of fuel cell research and shaped the development of future scientists and co-founded the ECS Energy Technology Division.

The Srinivasan Award highlights Zenyuk's "contributions in the understanding and elucidating phenomena of fuel cells, electrolyzers and their constitutive components using mathematical modeling and advanced imaging and characterization."

"It is a great honor to receive this highly competitive award," said Zenyuk, associate professor of chemical and biomolecular engineering and National Fuel Cell Research Center associate director. "Previous recipients of the award are some of the best electrochemical engineers from various countries, and I am pleased to join this cohort."

As part of the Srinivasan Award, Zenyuk delivered a presentation on "Rethinking Catalyst Layer Design: Interplay Between Activity and Durability for Polymer Electrolyte Fuel Cells" at the 239th ECS meeting with the 18th International Meeting on Chemical Sensors held virtually May 30-June 3, 2021. The honor also included a scroll and a $1,000 prize.

Zenyuk said the award supports her commitment to improving energy technology. "I will continue advancing fuel cell and electrochemical technologies to decarbonize our economy by implementing hydrogen in difficult to decarbonize sectors."